JV black competed against the Summer Creek Bulldogs but we’re unmatched late as they fell 20-0. Offense improved greatly and moved the ball well but unfortunately fell short in the red zone. QB Ben Still, Nathan Estrada, and Charles Hayes led the attack by the air and ground. The Mavs Defense swarmed the ball all night and had big 4th down stops by Evan Molina and Jayden Everett.

The JV teal lost to Summer Creek by the score of 28-7.  The teal fought hard despite being under manned with only 21 players suited up for action.  Greg Caringer accounted for the only Maverick score of the game after stripping a Bulldog ball carrier and taking it to the house for 60 yards.  It was a great team effort despite coming up short.

The Freshman Teal team lost 24-6.  They fought hard and were led offensively by Isaac Mendez, Rye Williamson and Jesse Cano. Williamson caught a touchdown in the second quarter and carried two defenders into the end zone with him.  Mendez had a beautiful fifty yard run after shaking off multiple defenders. Defensively the Mavs were led by their linebacking core. 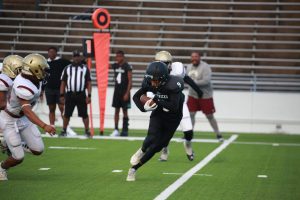 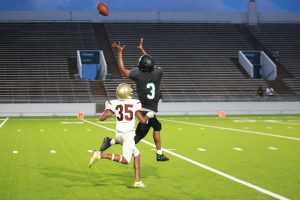 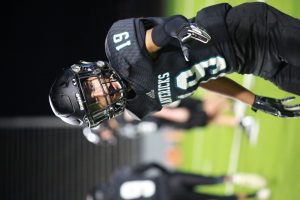 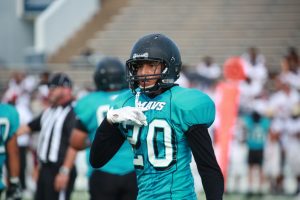 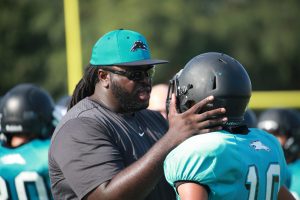 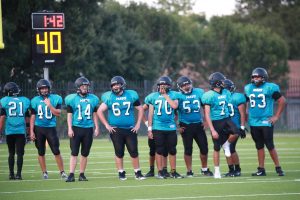