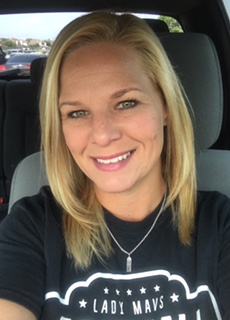 This will be Coach Mata’s third year with PMHS. The last two years the team has placed fourth in district and went to playoffs.