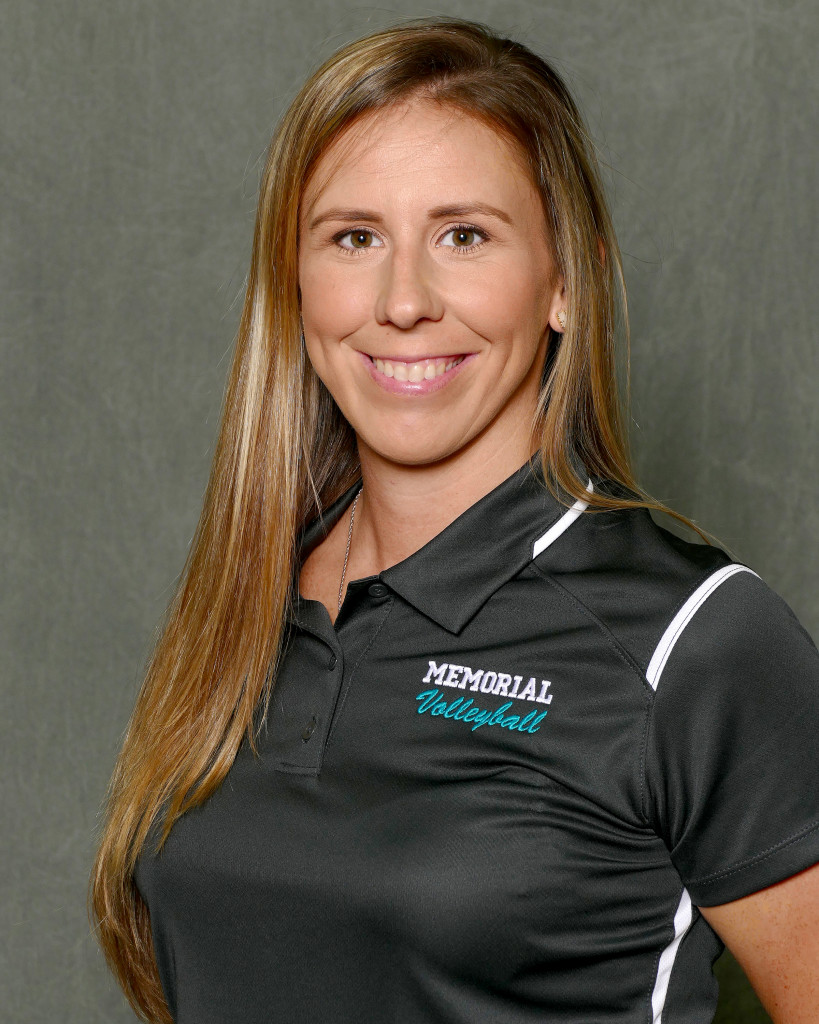 Rachael Siegner has been a part of the Lady Mavericks since the fall of 2013. She coached the Freshman A team for 2 years and is now the head coach for the Junior Varsity team as well as the assistant coach for the Varsity team. Coach Siegner graduated from Sam Rayburn High School in 2005. After high school, she attended and played volleyball at Galveston College and continued her education at The University of Houston Clear Lake where she received her Bachelor of Science in Fitness and Human Performance. Coach Siegner has 3 kids, Landon, Caydn, and Payton.